Wolves are so richly embedded in our history and culture that it’s hardly a surprise that so many stories became socially accepted about certain wolves. And the wolves weren’t always the big bad scary creature. Back in the day they were considered fair game for their thick furs which brought a nice price at the trading post. And those that preyed on cattle and farm animals were named and hunted to their death as the folklore of wolves continued to draw strong criticism regarding their behavior and their encroachment of human properties.

It doesn’t matter if you curse out loud or feel a sense of well-being when a wolf breaks into a howl under the moonlight. These stories tell the tale of some legendary wolves. 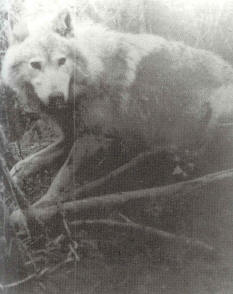